Greetings!
I want to begin this little summary by explaining how I have fared with my little injury.

With this said I have both squatted and deadlifted during the week, which have felt really good. No heavy weight yet though as I am taking it nice and slow. I am just so relieved that I can do them again. It would have been very hard for me to get into a really good shape without them. Especially the squats where a session of higher reps can really create a larger caloric deficit.
Today I went with a light session of 7 sets of 4 reps on 140 kg, which felt solid. I also tried some repetitions on 120 kg in the squats. I did 100 kg earlier in the week so I am slowly getting the weight back up, I will go with higher reps for a while and focus on progression there. As many of you might know, I have never really been a fan of high reps, not because it yields less gains but simply because I am more comfortable with heavier weight and lower reps.
The bench, however, feels good and I can use heavy weights, I will make a go at getting 175 or 180 kg before I start leaning out for the summer. I aim to be in a great shape for May and forward and will try to get a good few photoshoots in during the summer, I am incredibly exited for this, the reason for this is that I look so much better (in every regard) now than I did last year this time. Glory awaits, but I have to work hard for it.

In other news we all became aware of the situation in France the last week. I covered it here https://www.youtube.com/watch?v=f-G0GBuNR7U
A point I would like to stress when talking about this is to not stare ourselves blind on radical Islam. France has been horrendously hard hit by uncontrolled immigration and segregation, making French natives prey in their own country, not by radical Muslims but just scum in general, or rascaille as they are called. Extreme Muslims is a problem yes. But I would argue that the very disintegration of the French society with ethnic clashes and no-go zones is a bigger problem.
As a lover of history and culture I can only lament what is happening to France today.

Also, speaking of France, I have begun a new Total War: Rome 2 campaign, Caesar in Gaul as the Averni, I will make an attempt to halt the Roman onslaught to honour those who died against Caesar’s legions! And as I wrote in the last summary I am incredibly exited for Attila Total War. Gaming is a big deal to me and I am so interested in that time period (the dying days of Glorious Rome), so I can’t wait for that!
Might seem a bit weird seeing as I am nearly a Saxon myself (as seen in a larger context since they originated from Scandinavia) but I still always rooted for the native Celtic Britons (I always have loved Celtic culture). If you are interested in this I recommend Bernard Cornwall’s book on Arthur (http://www.bernardcornwell.net/series/the-arthur-books/).
The reason for mentioning this is because I might start the campaign as the Western Roman Empire to try to stem the tide across the sea!
Also, speaking about Saxons, Celts and such I will also start a let’s play of Mount and Blade: Viking Conquest during the week! Always nice with glorious games such as this! 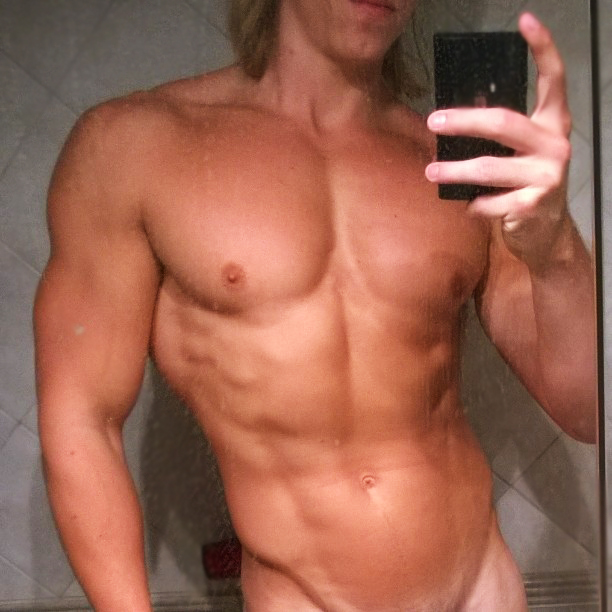 Also, to recap this summary I have opened up online coaching for international clients. Read more about that here: http://narcissus.se/online-coaching/

I hope you all have a productive and epic week! 🙂

← Getting Massive as a Natural
Glorious Push Session of Testosterone →