I just finished my first Twich stream (http://www.twitch.tv/thelatsbrah) and good God it was intense! Really enjoyed it too. I am already looking forward to doing more of these! It really gives a great opportunity to interact directly with my true friends, which has always been important for me!
There was some technical difficulties in the beginning but luckily I had most things sorted at launch! More information regarding Twitch will come later on in the week. I will definitely start a campaign in Attila and stream that, and also make a let’s play campaign for YouTube with it. Really exited for it. I also created a Steam-group named Latsbrothers 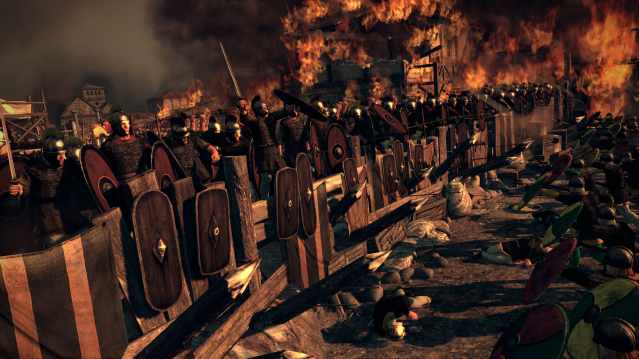 In other news I finally made my promised video on my new diet (https://www.youtube.com/watch?v=WoVoDPOMreM).
And speaking of diet and such matters I tried a carb reload today, kept fat to a minimum and protein to about 120 g and just massed in carbs, rice, jellys, bananas, bread etc. Didn’t feel very good to be honest. I will probably wait a bit until I do one again, when I am leaner than I am now and really in need of restored glycogen. I will experiment more with this and of course report back to my dear readers/subscribers! Since it is only February I have a good bit of time to experiment with the diet. The form is quite good now (on the right path at least): http://instagram.com/latsbrah/.

And lastly also, multiculturalism strikes again! This time in good old Denmark. Really sad to see such things happened, I only wished some of the responsible (leftist/liberal) politicians would have been shot instead. I do not see any point in mocking the Prophet, it is disrespectful and uncalled for. However, Islam has no place whatsoever in Europe and that is the real problem. I don’t need to elaborate on this here, you all know my stance on the matter :)!

I have written two articles I have been creating mentally over a long period of time. Unfortunately, my articles never get as much publicity as I would wish for, as opposed to an Instagram picture without any deeper meaning. Quite sad but that is just how life is and I have to accept that! Anyway, I might re-formulate and elaborate on these thoughts later on when they will reach a larger audience! Who knows!