Above is a picture of Syria’s legitimate ruler, Bashar al-Assad, whom the Western media has done their best to portray as a ruthless dictator, which would be hilarious if it weren’t for the fact that reality looks like it does in Syria at the moment. As I have said in several videos, the “uprising” in Syria was not an organic or native uprising at all, but instigated by the the West, even Sweden contributed resources to “moderate” rebels in order to topple Assad. Now of course, there is no such thing as moderate rebels. There are ISIS and various mercenary factions paid by foreign interests to usurp power from Assad. As with all things there are many nuances and angles of this. I am not saying that Assad is an optimal leader and a saint, what I am saying, however, is that Syria will be better with him in power. Just as Iraq would have been better with Saddam Hussein in power and Libya with Muammar Ghaddafi in power. It would seem that some people are under the disbelief that “democracy” and tenderness is the best solution in all cases. Which is incredibly narrow-minded. What works in northern Europe is not necessarily what words in the Middle East. One size does not fit all.

In other news I have been made aware of a very good music YouTube channel, with various nationalistic songs. At first I listened through the music in order to be a good true friend (because I said I’d give it a look), and I must say that many of the songs are very good. The song embedded below is a French rap song. I am usually not the biggest fan of rap but it is a great style of music to reach out with a political message (there are subtitles to the video).

The song below is named “Go Vegan” which might speak to my vegan followers. The reason for posting it is not to promote any sort of vegan agenda but merely because it is so good and testosteronous. Proper PWO-music!

I definitely suggest you listen through some of the songs on the YouTube channel! https://www.youtube.com/user/EuropeanUnity565

Furthermore I have the honour of presenting the true friend who has made my new intro, Einar Stigulfsson. I predict that he will come out with a lot of highly epic songs in the coming time!

And lastly in this music update we have Maxime Solemn, proudly presenting him as a true friend as well! PWO-music at its finest! 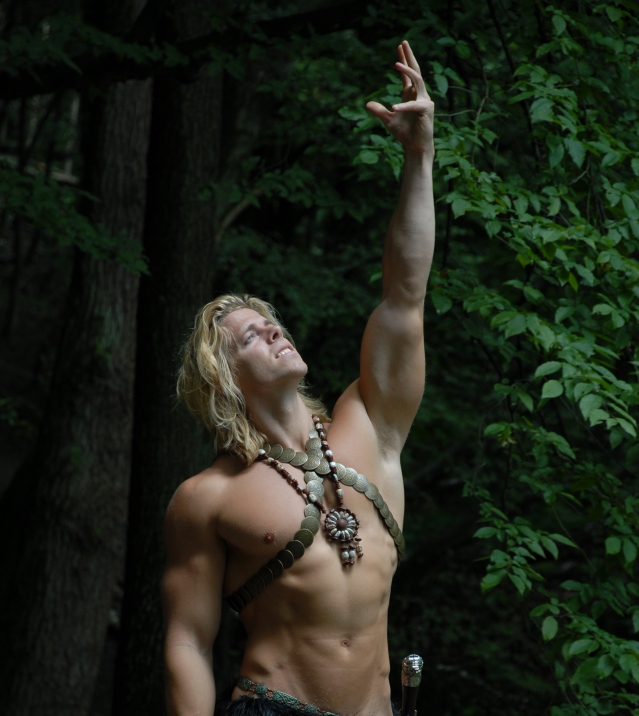 Since I still do not have any decent beard updates I will post this never seen before (I think at least) picture. I haven’t posted it before due to the eyes looking unfocused but the overall aesthetics of the picture is cool enough, I went for a classic Germanic hero look!

Lastly I will share a short review of the game Dishonored, which I played through last week. Usually I do not try out games from series I do not know, alas I decided to try this one because I like assassin type games. Dishonored is set in a steam-punk Victorian London (not London, but London-like fantasy city).
I was unsure whether to recommend this game or not. And I will be perfectly honest, no I do not recommend this game. Even though the combat mechanics was quite cool, the game lacked in story, graphics and overall flow. And it was a bit too dystopic for me, this is obviously down to individual taste. If you are a fan of steam-punk and/or dystopian settings it could be worth it. If not I suggest you find another game!