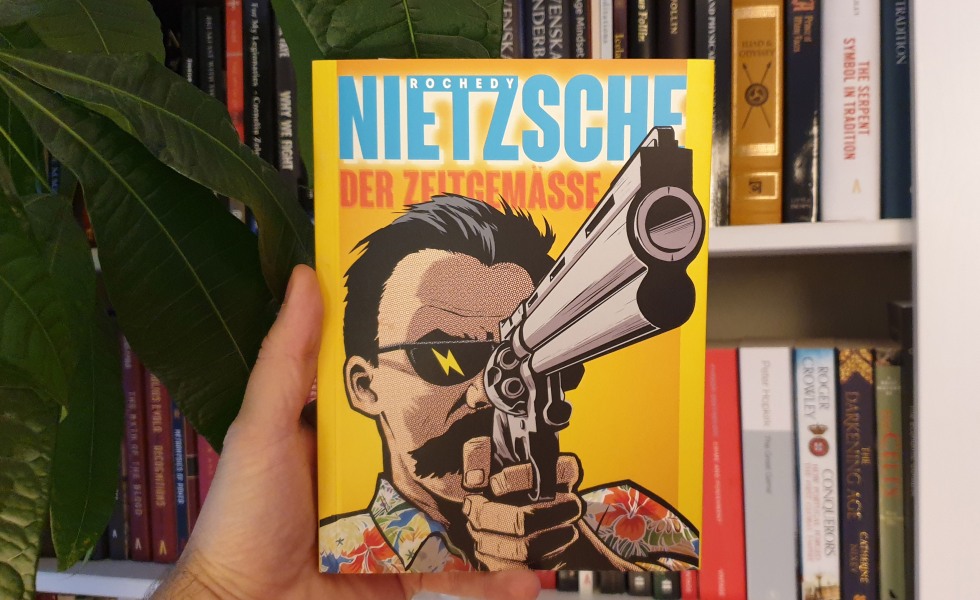 The author, Julien Rochedy, introduces the teachings of Nietzsche and puts them into the context of our current struggle. Interestingly, Nietzsche himself said that his work should be appreciated 100 years after his death – which is now, and this turned out to be a good prediction.

Rochedy also discusses Nietzsche’s life (i.e. when and under which circumstances he wrote his most important works) as well as clearing out some misconceptions about the man:

The book is in German (it is also the first book in German I have read), so I am certain I missed a few insights and nuances, but I found it interesting and understandable enough to recommend it to those who are interested in Nietzsche.