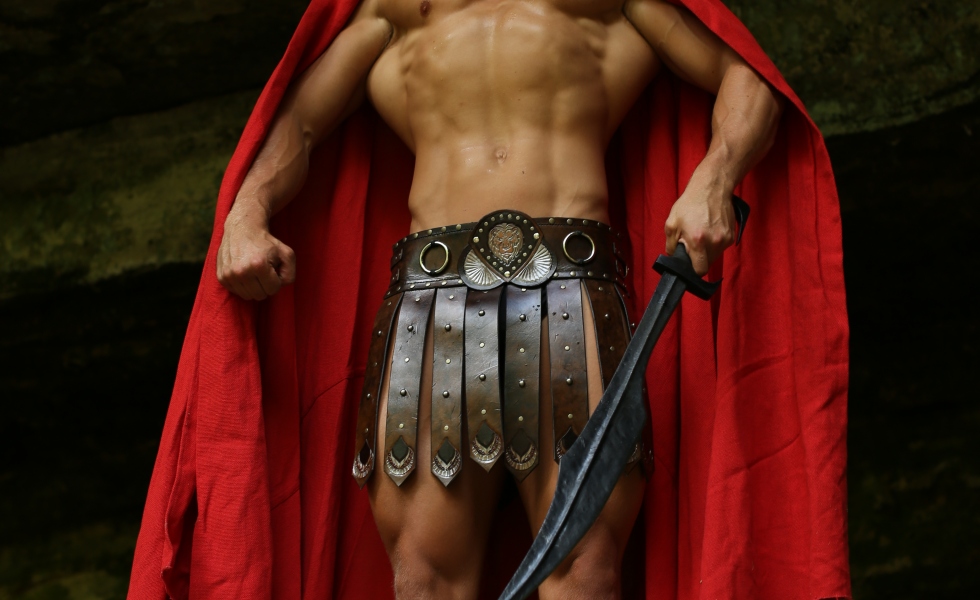 Just as I have modelled my physique in accord with ancient ideals, I have gathered many of my political and philosophical views from that time. 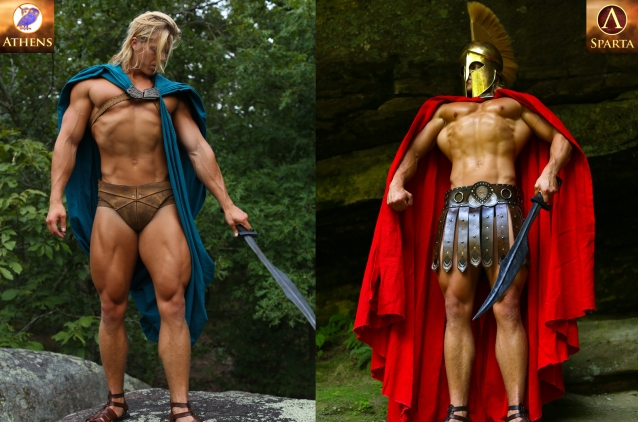 This picture shows a very interesting contrast, the contrast between the two mighty city states of Athens and Sparta. Although they were similar in many regards they were at the same time fundamentally different.
Sparta was a militarized, authoritarian state ruled by two kings and a wealthy class of elite warriors, an economy driven by agriculture and slaves (the Helots) which they kept in check with their supreme military might.
Athens was a democracy where the free men of the city ruled, the economy was not solely dependant on anything in particular but the city’s wealth came from trade and its maritime dominance.
Whereas the individual free man in Athens could participate in public life the women were more or less confined to the home.
In Sparta women trained in the same style as the men and were famous throughout Greece for their beauty and health. The Spartans realised that a strong mother will bear strong children. Other Hellenic thinkers argued the case that the woman was a mere vessel for the seed of the man.
Even though the Athenian Hoplite class (citizens who could afford good arms and armour) trained incredibly hard, peak physical capacity was not required to prosper.
In Sparta a child who was born with a malfunction was thrown over a cliff. Ensuring that the child would not live in constant misery and also ensuring that the individual were not a burden to the society.
Even though the Spartans had an assembly and rhetoric and finely crafted arguments had a place in their state it was not at the level of Athenians, who laid the foundations to modern democracy and where the idea of free speech was upheld as something of great value. 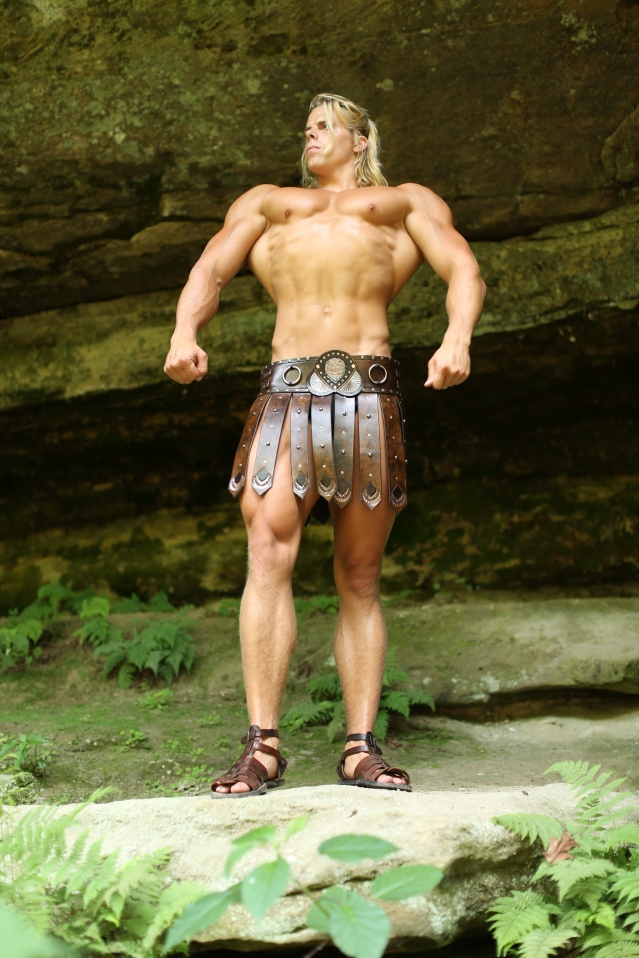 I do believe in democracy as a way to govern a nation. What we have today, however, is a mockery of the concept. To take two examples, we first and foremost have Sweden, where an aggressive media is telling you what to think (and vote). And then we have the US where there is two alternatives who are identical and where the representatives of the parties are owned by large corporations.
Athenian style democracy however is still to this day something to strive for, but only if accompanied by the Athenian virtue of free speech.
Moreover we can find great ideas from Sparta. First and foremost the view of women. In my own humble experience men who disdain woman are often men who in some way feel inferior. I look at it from the perspective of the tribe (or as in this case the city state) where both men and women are needed and equally important for the well being of the group. Furthermore I think the Spartans had a more natural, realistic and scientific view of human lives.
Outdated Christian values dictate that all human lives are equal and that all human life is to be cherished. This is an odd concept, first and foremost is takes away the drive to better yourself. After all, if we are all the same at the end of the day, what does it matter what I do during my life?
Secondly we have the question of overpopulation, and unfortunately this takes place at the expense at those who have no place in the Christian moral, namely the animals. Ask yourself this: If we have 7 billion people on this earth, but only so many tigers, pandas, gorillas etc, why is a human life more worth? It is not a matter of caring for the animals per se, but rather to realise that damage to the ecological system may have horrendous repercussions further down the chain.
Also, morally decadent Catholic priests oppose means of contraception, furthering the problem. Ironically simultaneously as molesting children.
Needless to say those ideas and people would get thrown off the cliff instantaneously in Sparta.
The Spartans realised that strength, individual strength just as collective strength was something to be upheld and treasured. Weakness was to be destroyed and feared. To turn the other cheek, yet again as of outdated Christian morality, would have been seen as an affront to the Gods.

8 Comments on “Athens vs Sparta”