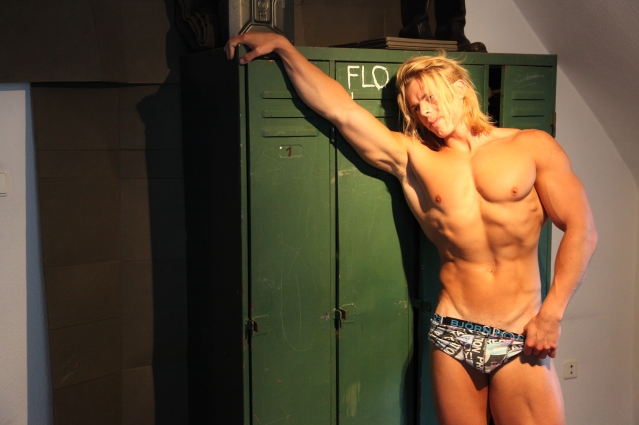 The past week have been both a glorious one and a blasphemous one.
First of all I have read Jack Donovan’s The Way of Men. Which is a must-read for all men, especially younger men in the Western world, being brought up in a feminized society without a clear road to follow. Also interesting is the concept of tribalism or the gang which basically is an “us vs them”. In Swedish schooling and debate especially, it is common to look down upon feelings of us and them. This is obviously disturbing for a nationalist such as myself. Now keep in mind here that the “us” doesn’t necessarily mean that I dislike or hate anyone. On the contrary I love most things, especially different cultures and their unique histories. What it means is simply that I love my own as well and I stand up for my own, which is nothing but natural. Swedish degeneracy is slowly but steadily crumbling and I’ll be proud to be the one who kicks in the door to let the light shine in on the ignorant and hateful beta leftists that are so hell-bent on ruining our once fair land.
I will also make a video review on the book. If you haven’t visited Donovan’s page it can be found here: http://www.jack-donovan.com/axis/start-here/

Other news this week has obviously included the Islamic State and their deeds of infamy. The really twisted thing here also is that movements against radical Islam such as the Pegida is being labelled as racist and is being opposed by leftists. And the debate climate in Sweden is quite tense at the moment actually, luckily though, more and more people begin to see what absolute scum the beta leftists are. The reason I might come across as a bit upset is because a former member of the opposition party (Sweden Democrats) committed suicide due to severe medial pressure after being outed by a newspaper for writing different opinions (as in views labelled as racist) anonymously on different sites. For more information regarding Swedish madness and lunacy just google “Sweden Yes”. To give just another little example on how retarded the situation in Sweden is, the leader of the second largest party, Anna Kinberg Batra recently said that people who choose to join IS also are victims. This is not a joke, she actually said that. Oh, well I don’t want to spoil this fine Sunday evening further by talking about how far down Sweden has sunk.

As for my training I released this video:

Where I show some of my very humble Olympic Lifting (new record on 120 kg). The technique is far from good but the gym I train in is very good in the regard towards competent lifters. The guy standing in the background in the lift is actually one of the world’s best (also being a strongman and powerlifter), overall really athletic guy (Stefan Ågren).
I have also successfully commenced a squat session, meaning I can now proclaim myself as fully healed. This is very awesome indeed. This means I will set up some sort of schedule for myself for the squats and deadlifts to follow. I will not do another Russian Squat Routine in a long while though!

As for the videos and gaming of the week I made my first Mount and Blade Viking Conquest, which was very well received. As I might have mentioned both once and twice before I am very much in love with that time period and the integrated Northsea region during that time, with the battles of England, the chieftains of Ireland, Viking raids etc (also book recommendation if you are interested in this time is Bernard Cornwell’s book series on Uthred).
I will make another episode of that in the week since it was so well received, I actually did it to gauge the response and see how much I enjoyed making an episode and I genuinely did. If you haven’t seen it yet it is here, including my different tries at different accents!

Other let’s plays that are coming in the week are Shogun Total War 2 and Rome Total War 2 as Alexander’s successors in Baktria.
And as always to everyone who could not care less about me making gaming videos. It is February in Sweden. The whole country is covered in snow, this is a good time to do these kind of videos. During the summer I will make more random videos.

Lastly, I will make a voiceover during next week since that was some time ago.

← Regarding US and Americans
Gaming, Bodybuilding and Self Improvement →