Why Muhammad Ali was not a draft dodger. A Tribalist’s perspective. 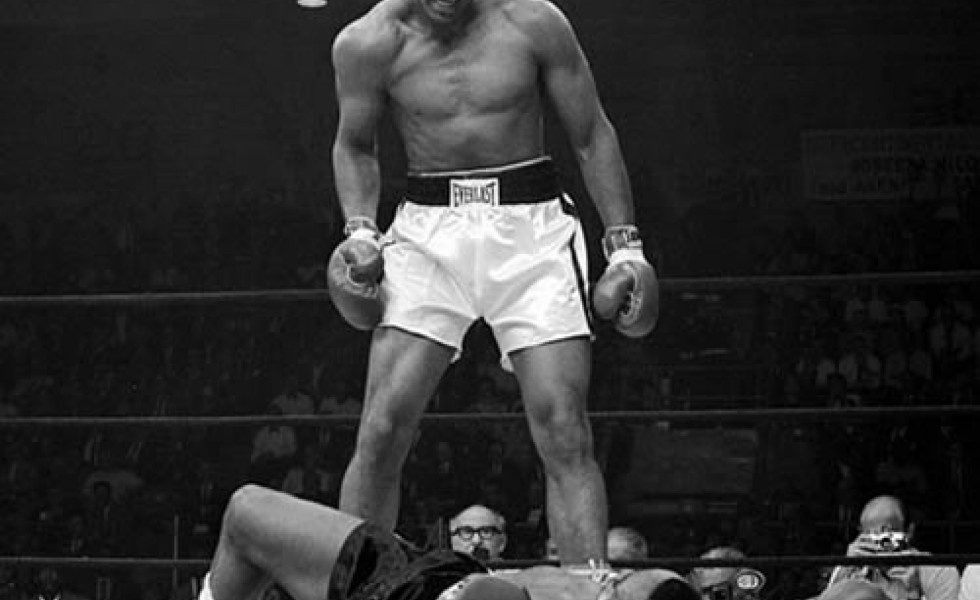 Muhammed Ali passed away last week and as was to be expected a debate arose about him. I chose to salute him via pictures on Instagram and Facebook as I think he was worthy of commemorating on his day of passing. He was not just only a great athlete, he was also an athlete who used his fame for something good; he used it to promote his own political ideas. Much like today’s champion, Tyson Fury, who also has a great many good views and seem like a very good man (despite the media trying desperately to portray him as otherwise).
The most common critique against Muhammad Ali is that he was a draft-dodger. In merely technical terms it is true. He avoided getting drawn into the Vietnam war. Was this wrong however? I would wholeheartedly argue no. The Vietnam war was first and foremost a destructive war that hurt the United States more than anything, and gave rise to the extremely destructive Flower Power movement, which was also connected with the leftist currents sweeping over Europe. The Vietnam war itself is not the interesting topic though, the interesting topic is whether Ali was wrong to fight that particular battle. He was not wrong in dodging the draft because it was not his fight, it was not the fight of his tribe. He was an African-American, he was Black. That is not the same tribe as the American Government. Fighting for someone else’s tribe makes you a mercenary. Refusing to fight for another tribe does not make you a coward. Refusing to fight for your own tribe makes you a coward. Refusing to participate in a struggle for your own people makes you immoral. There is a large different in the two.

My main point with this article is that your loyalty and your commitment is towards your own people: not anyone else. And to end this elaboration with a good example of courage, here is the young Trump supporter in the midst of protesters being intimidated. You can see that he is afraid (and rightly so) but he overcomes it, it would have been easier for him to just remove his Trump pin and walk away, but he faced down his fear, and that is courageous.