Thoughts on McGregor vs Mayweather 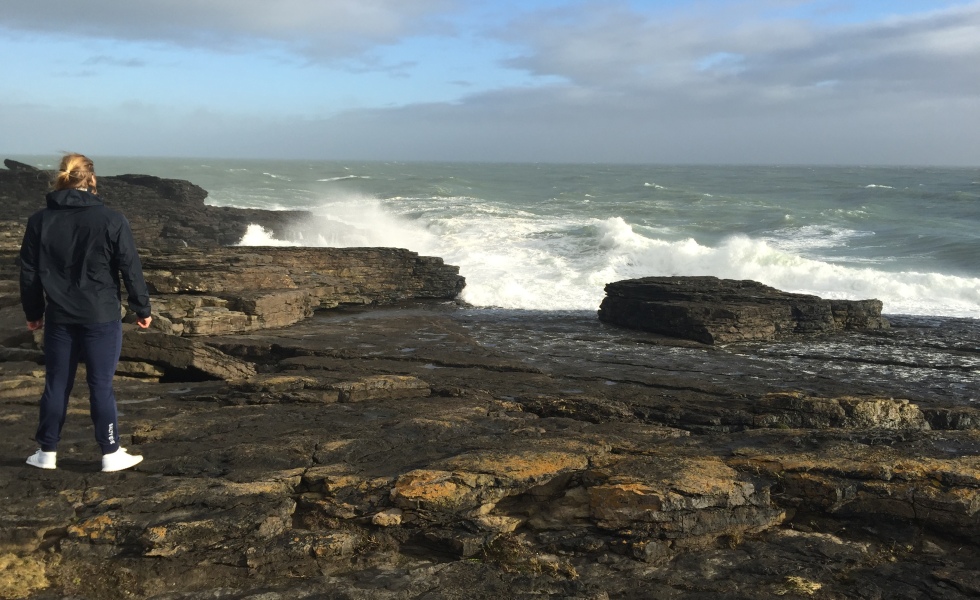 I am extremely impressed by McGregor. Not primarily for his fighting abilities. A lot of guys know how to fight (obviously not as well as him, but anyway). Not many guys have the ability to talk his way into one of the greatest fights of all time, procuring huge amounts of financial gains in doing so.

I am the first to point out the importance of martial prowess and that you should train hard. However, at this stage in time in the great Struggle for our civilisation it is even more important to be rhetorically skilled. Violence is merely the gold standard with which you back up your words. The words, however, remains the important aspect. It is words, not martial prowess, that will sway the general population to accepting our world view. Degenerates will seek to use violence to silence us, as they can’t use arguments to combat us. Thus it is important to be able to posses the gold standard of violence. This brings me to my next point.

Correcting the behaviour of some sort of degenerate is not done in the timeframe of 12 rounds. More like half of the first round (if even that). McGregor’s stamina was what laid him low, he clearly dominated the first rounds. For the purposes of predicaments that can arise; these are the important rounds. Now, obviously McGregor lost the boxing match, but the performance he brought was way more applicable to said predicaments than the performance Mayweather brought.

Lastly, massive respect to McGregor for going into a new area of competition and doing so well as he did. Let his courage and willingness to venture out into new endeavours be an inspiration!
He remains a winner in my book.