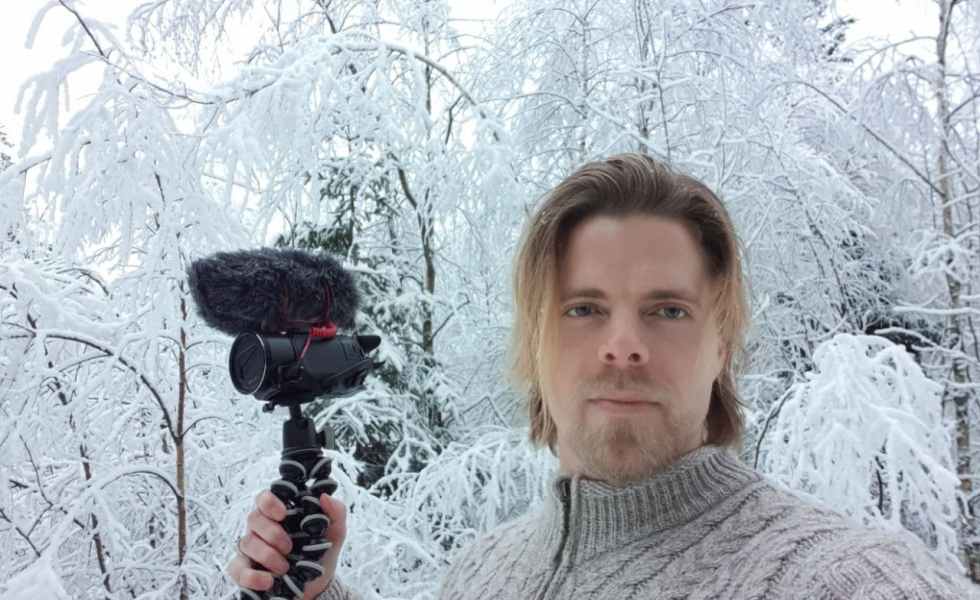 Below is the post I believe was the one that made Instagram remove my account. I have no solid proof of who might have ordered the removal, but a good guess would be someone in the Swedish regime.

If you read the post you will note that I disavow political violence. This delegitimises the narrative the Swedish regime is trying so hard to present. Last year, they ordered a report by Magnus Ranstorp (and others), which I responded to here: https://thegoldenone.se/2020/08/26/response-to-magnus-ranstorp-on-right-wing-extremism/

Sweden has an election 2022. The entire regime is afraid of losing power. This is especially true for the current reigning party, the Social Democrats.

Their hope is that they can continue banning everyone in opposition to them. This is not limited to Sweden, but a trend seen in all of the so called liberal democracies of the West.

This is a statement to everyone.

I have said this before, and I will say it again.

May the few journalists of honour and integrity report this truth:

I have, on numerous occasions, said that I am against political violence. Now I am saying it again.

In fact (I have stated this on numerous occasions as well), many establishment types are desperately hoping for even the slightest sign of physical aggression by populist/nationalist forces. That will reinforce their fantasy of a ‘right-wing threat’.

Where is the establishment weak? In ideas and truth. We have the truth on our side.

Where is the establishment strong?
In violence (police + military etc.).