A message to my Traditionalist true friends! 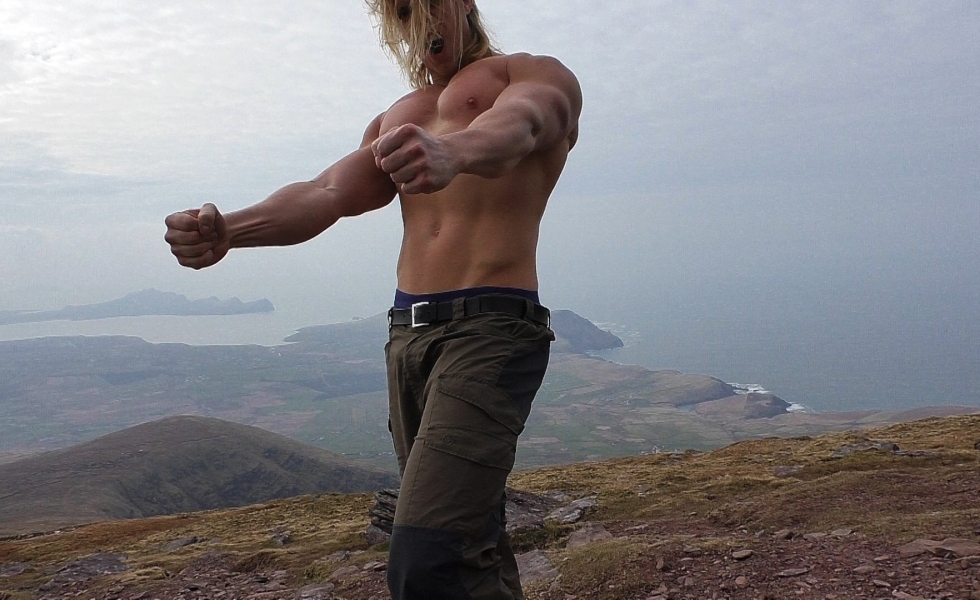 I would like to elaborate on something that more friends in the same struggle towards a more glorious society needs to realise. And that is that a lot of things aren’t, in all actuality, mutually exclusive. To take a prime example, gaming and exploring.
Just because I like to game doesn’t mean that I don’t also love to be out and about in the hills and forests or in the cities looking for epic places. On the contrary, the two are actually complementing each other. The scenery of this image for example, reminded me of both Rohan (from Lord of the Rings) and Skyrim, which heightened my pleasure of being there. Had I been inspired by Sex and the City instead of J.R.R Tolkien and epic fantasy settings I would not have appreciated the beauty of the place as much as I do now. By the same token I can also appreciate Skyrim and epic films more since I have experienced the scenery portrayed there (as in similar settings).
Moreover, speaking of this, there is also a misconception that being out and about in nature isn’t compatible with bringing your phone/camera. For me, knowing that I can create a really powerful artwork (as in the imagine with my own physique, posing at an epic place) also heightens the pleasure of the experience, it doesn’t detract from it.
The same principle can also be applied with gaming and lifting. For me gaming grants motivation in the Temple of Iron, after all, what guy does not want to look like the Barbarian character in any given RPG. Now I am obviously not condoning of guys ONLY gaming, as it will be detrimental to our success, however, I (and many with me) are paying our dues in the Temple daily.
I would encourage everyone who reads this to not always find conflicts but to find how things can complement each other. Wisdom and strength doesn’t go against each other, you can’t choose because you need both to be glorious.
Men and women doesn’t go against each other because they complement and bring out the best in each other, a glorious society needs both, to claim otherwise is sacrilege.
Certain modern things do not go against being traditional, you don’t need to choose between being a gentleman and having Instagram.
And to take a final example, appreciating classic music does not mean that you can’t love Metal. Not thinking that deadlifting to a brutal song sounds amazing can only be classified as heresy in my world.