Welcome back to the Sunday Summary. It has been a while since the last one unfortunately. There are a lot of topics that could be covered but I will try to write a bit about some of them. First of all I made a post (from which the picture is taken) giving a quick message encouraging people in Europe, especially Sweden to not lose hope. If you haven’t already read the article (it is very brief) you can find it here: http://narcissus.se/2015/05/07/defeatist-attitudes-is-treason/ 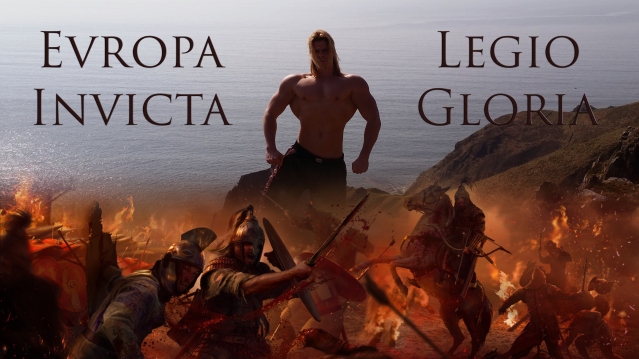 As for the training I am actually in the middle of a Smolov JR cycle for the benchpress, this feels really good. I have also begun to incorporate more belt-less training. My deadlift form has never been good and I have come to the conclusion that it is due to a weak lower back. I will utilise belt-less deadlifts on a low weight everyday in order to focus on this weak-point and also in order to focus on the technique. Not training hard is very frustrating but for the heavier weights the benchpress and weighted chins will have to stand for that part until I feel confident in increasing the weights in the deadlifts and squats again. Note that I am not injured, just dropping the weights to focus on the technique! 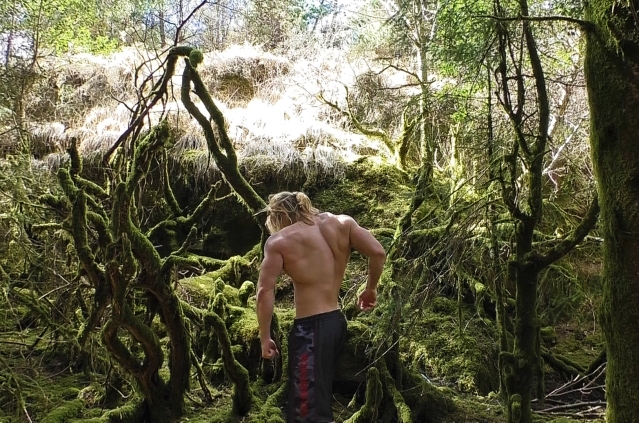 In other news I have begun to Twitch a bit more frequently now. The last few streams have been of The Witcher 2 and Attila. Attila is legendary as always and The Witcher 2 actually impressed me a lot. Great story, gameplay, graphics and overall aesthetics/feel.
And regarding Total War: Attila I will start a new campaign with the Western Roman Empire. The reason for starting a new one is that the current one was poorly managed from the start. I made the first episode on the release date, in order to show the game and share my excitement, so a lot of mistakes were made.
Furthermore regarding the videos, what seem to be appreciated is longer videologs, I will make more of these during the summer, but as it is right now it would not be very suitable.

Lastly, there was a military parade in Moscow yesterday celebrating the victory in WWII, I might comment on this further via a Facebook post later or via a YouTube video, all I can say for now is how genuinely disgusted I am by the whole affair. On both the east- and west-front countless German women were mass-raped at the end of the war, this must never be forgotten. Yes I realise that it was done as a retaliation, but I can tell you this much, if someone had killed a comrade of mine or even my brother, I would take great pleasure in killing that enemy in return, but I would rather take my own life than taking out my revenge by raping the women of my enemies. Mass rapes and gang rapes are done by sub-human filth that needs to be exterminated, not excused or celebrated. I could elaborate on the topic further but I fear that my blood boils to hot if I do. So with that said I hope no one is celebrating what happened during that time.

With all of this said I hope everyone has a tremendous week ahead, with great mental and physical gains!